The IEEE Board of Directors has nominated Life Fellow Roger Fujii and Senior Member Kathleen Kramer as candidates for IEEE president-elect.

The winner of this year’s election will serve as IEEE president in 2025. For more information about the election, president-elect candidates, and petition process, visit the IEEE election website.

Nominated by the IEEE Board of Directors

His area of expertise is certifying critical systems. He has been a guest lecturer at California State University, the University of California, and Xiamen University.

An active IEEE volunteer, Fujii most recently chaired the IEEE financial transparency reporting committee and the IEEE ad hoc committee on IEEE in 2050. The ad hoc committee envisioned scenarios to gain a global perspective of what the world might look like in 2050 and beyond and what potential futures might mean for IEEE. 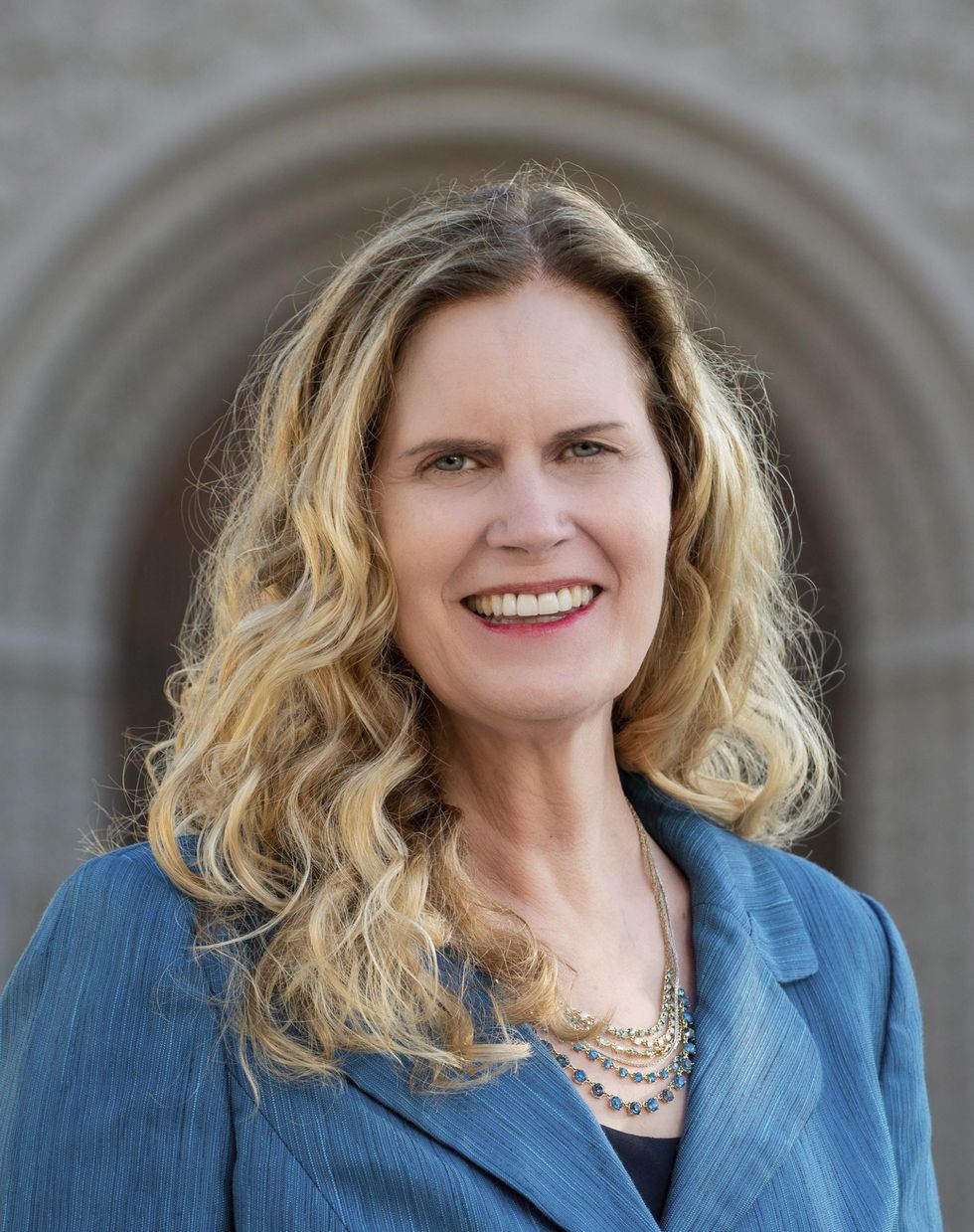 Nominated by the IEEE Board of Directors

Kramer is a professor of electrical engineering at the University of San Diego, where she served as chair of the EE department and director of engineering from 2004 to 2013. As director she provided academic leadership for engineering programs and developed new programs.

Her areas of interest include multisensor data fusion, intelligent systems, and cybersecurity in aerospace systems.

She has written or coauthored more than 100 publications.

Kramer has worked for several companies including Bell Communications Research, Hewlett-Packard, and Viasat.

She is a distinguished lecturer for the IEEE Aerospace and Electronic Systems Society and has given talks on signal processing, multisensor data fusion, and neural systems. She leads the society’s technical panel on cybersecurity.

Kramer earned bachelor’s degrees in electrical engineering and physics in 1986 from Loyola Marymount University, in Los Angeles. She earned master’s and doctoral degrees in EE in 1991 from Caltech.

Apple VR headset: Everything we know about Apple’s secret headset

ChatGPT: how to use the AI chatbot taking over the world