The eufy was tested in a number of visibility conditions — night, of course, and rain, snow, and fog. During the daylight, nothing — not even a thick fog — compromised the capture quality of people, animals, and vehicles.

The 4K day-and-night video really comes in handy in the dark; while you certainly can’t ask for every piece of fur on the fuzzy behind of a rabbit to be tack-sharp, the detail retention was still at a slight advantage compared to the Arlo, which tended to get a bit murky when there was motion at night. Below-left is a hopping bunny (captured by the eufy), below-right a scurrying raccoon (captured by the Arlo) — both images were grabbed while the animals, about equidistant from the cameras, were in motion.

The eufy can switch between black and white night vision, and spotlight night vision. The black and white night vision is more economical for battery life, and there doesn’t seem to be much of a difference from my perspective viewing the video footage — looking at the spotlight itself, it casts a sizable circle of light, covering about 20 feet of driveway maybe, considering how small the bulbs are. It’s not enough to blind someone trying to make off with the contents of your garage, but it would startle them. Similarly, the siren would spook off a trespasser but wouldn’t startle anyone indoors awake. 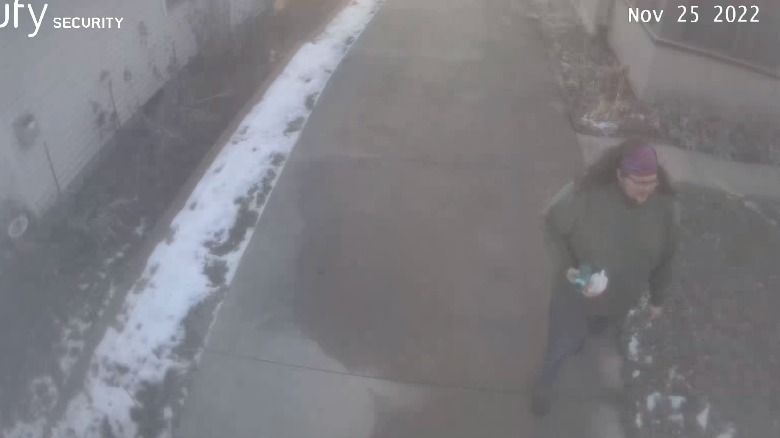 The highest sensitivity of the eufy camera’s motion detection did pick up on some big falling snowflakes, which I suppose is a point won in capability and a point lost in practicality. I had a few other phantom notifications over the several weeks while I used the eufy with max motion sensitivity, too.

The motion detection sensor was set off when nothing but a branch was blowing or a leaf went skittering across the driveway. Cranked-up sensitivity on the eufy doesn’t seem needed to cover the motion of cars, people, and even small animals — so that part I would say was unnecessary. Otherwise, impressively detailed and clear visuals day and night, rain and shine.

Hurry! The Roomba i7+ has an unbelievable discount at Best Buy

Opioid Use Disorders Cost U.S. Hospitals More than $95B Annually