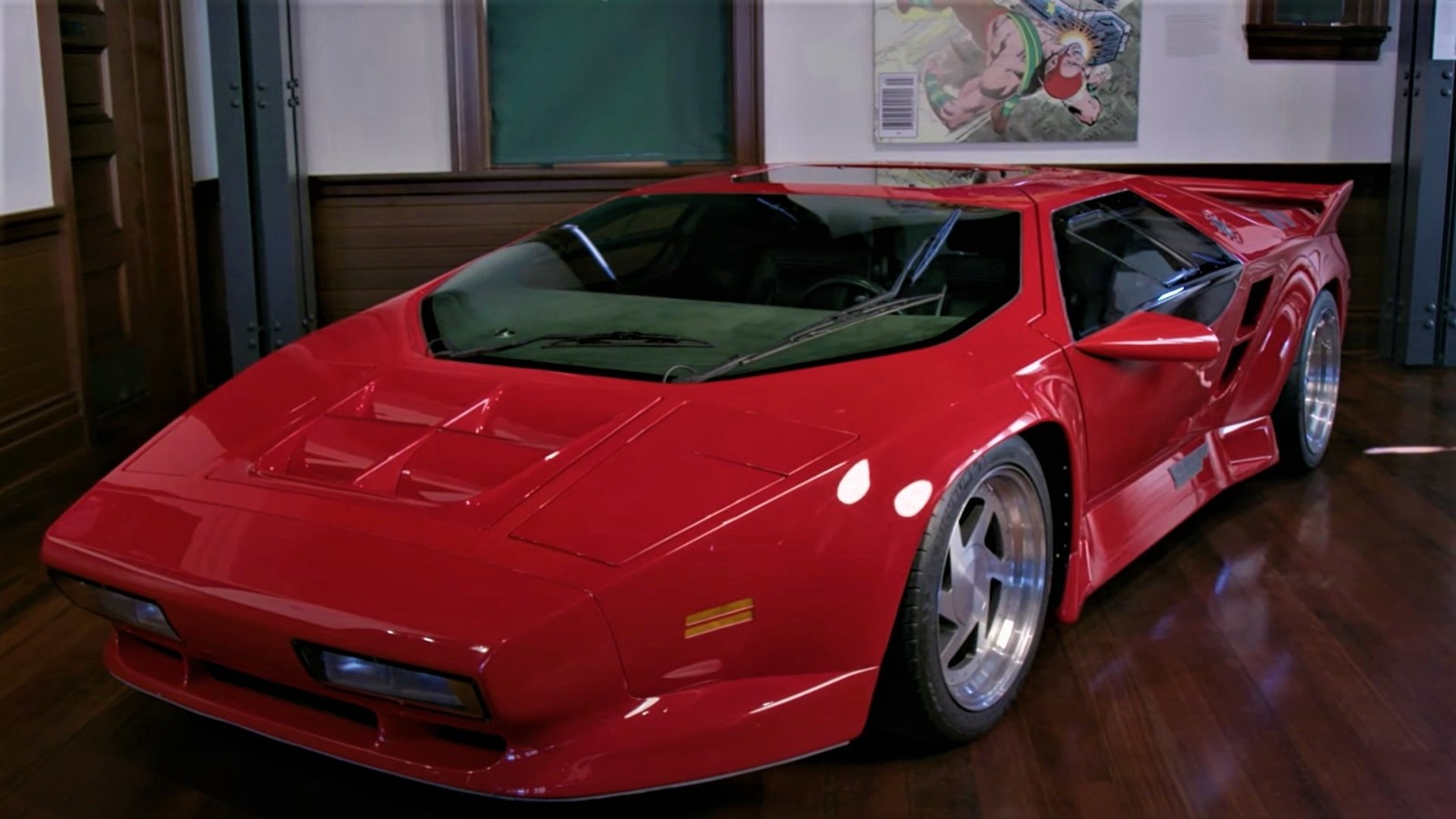 Vector had high hopes for its supercar to outclass the competition, and even bigger promises to go along with those expectations. Powered by a twin-turbo 6.0-liter Chevy small-block V8 engine, in a chassis that’s modeled after a jet fighter, no less, the W8 was primed and ready to do just that. The company claimed its W8 supercar produced 1,200 horsepower, with an alleged top speed of 242 mph, which would’ve made it the fastest production car of that era. The thing is, Vector used every best possible part in an attempt to become superior to other supercar makers, according to Hagerty. Of course, that came at a price: it retailed for almost $300,000, which climbed to $450,000 by 1992 (via Hagerty).

Among the most famous W8 owners was tennis star Andre Agassi, whose feedback of the car was certainly not something Vector wanted everyone to hear. Hagerty also reported that Agassi demanded a refund after claiming heat from the car’s exhaust melted the trunk carpet, even going so far as to calling the W8 a “death trap.” That wasn’t the only negative publicity Vector received. Two W8 Turbos test driven by Car and Driver ended in failure.

The sci-fi horror classic Cube is worth a second look

The sci-fi horror classic Cube is worth a second look

The State and Science of Value-Based Care

The future of payments: 6 predictions